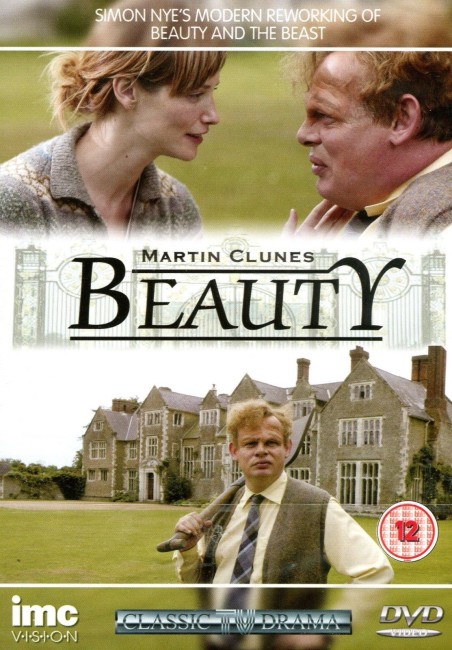 Tom Fitzhenry has been born with a malformed face. He lives as a recluse on the ancestral family estate with his two servants, shunning all visitors because of his deformity. When the plumbing in the house breaks down, it is necessary for him to call in the local plumber Bernard. However, Bernard puts his back out and is forced to get his daughter Cathy to come and finish the job. Startled by Tom’s appearance, Cathy accidentally breaks a valuable vase. With no way to pay for it, Tom demands that she stay and work it off. She later asks to move into a room in the house to get away from her boorish would-be paramour Ryan. A friendship and an attraction grows between her and Tom. Ryan, determined to get her back, comes, takes a photo of Tom and prints it in the local newspaper. Arguing over Tom’s refusal to confront the outside world, Cathy walks out. Realizing that he loves her, Tom’s only choice is to venture out into the world to win her back.

This hour-long tv play is an amusing updating of the fairytale of Beauty and the Beast. It was written by Simon Nye, best known as the creator of the hit British comedy series Men Behaving Badly (1992-8). Simon Nye has written a whole series of other tv adaptations of various fairytales, including Jack and the Beanstalk (1998), Aladdin (2000), Cinderella (2000) and Dick Whittington (2002).

Beauty updates the story of Beauty and the Beast into the modern world. In many ways, the fairytale of Beauty and the Beast is an outdated one – these days we are raised to believe that it is impolite to regard people who are disfigured as social rejects, while the mild disfigurement that Martin Clunes is affected with here is something that could easily be corrected through plastic surgery. So it is rather amusing to see the ways that Beauty manages to modernise Beauty and the Beast.

Traditionally Beauty’s father happens by the Beast’s estate and fatally insults good manners by plucking one of the Beast’s roses to take home for Beauty, only for Beauty prevents the Beast from killing him by agreeing to stay with the Beast. Here Beauty’s father is a plumber come to fix the Beast’s antiquated pipes and she is called to replace him when he puts his back out, only to break and expensive vase and the Beast angrily demand she pay it off. There is no self-sacrificing servitude on her part (something that would be rather hard to swing in today’s era, one suspects) – instead she asks for a room in the Beast’s house to get away from her boorish boyfriend (who is wont to come out with lines like “Are you cold in here or are your tits just pleased to see me?”)

One of the cleverest parts of the adaptation is in Simon Nye’s expanding the story out so that the Beast’s problem is not even so much his feelings about disfigurement any longer, but where ugliness becomes a metaphor for reclusiveness and where his rejection is as much due to his feeling of the outmodedness of the place of aristocracy in the modern world.

The material works likeably and comes across with a good deal of good-natured humour. The two leads – British comedy favourite Martin Clunes, who came to fame in Men Behaving Badly, and Sienna Guillory – both work very well together and strike an appealing rapport. There is a British reserve to the romantic scenes – Clunes’s declaration of affection comes out merely as the very proper “Did I mention I very much enjoy being with you?” Martin Clunes however gives an excellent performance, for which he was nominated for a British Comedy award. He particularly shines in his awkward attempts to fit in with the locals during the pub quiz climax, a scene that is beautifully delivered. It all comes together on a wonderfully droll and perfectly sweet ending.