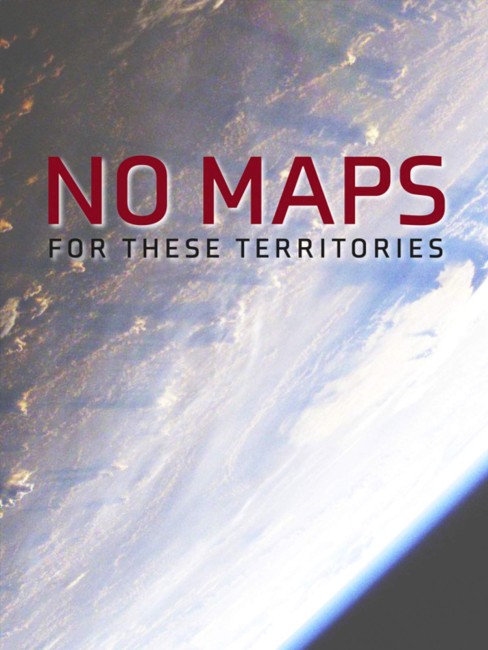 William Gibson will always be remembered for having created the genre of Cyberpunk and coining the term ‘cyberspace’. Gibson’s fame came with the novel Neuromancer (1984), written in a dense language over-spilling with detail, which became the seminal work that announced Cyberpunk to the world. Gibson followed this with two works set in the same future – Count Zero (1986) and Mona Lisa Overdrive (1988). He then abandoned Cyberpunk and went on to a host of other works – the Steampunk novel The Difference Engine (1990); another trilogy of sf novels set in a near future world with Virtual Light (1993), Idoru (1996) and All Tomorrow’s Parties (1999); a trilogy of books set in the present that employ the same textural style to discuss today’s technological revolution with Pattern Recognition (2003), Spook Country (2007) and Zero History (2010); and most recently an alternate timeline series with The Peripheral (2014) and Agency (2020). His work has been adapted to the screen with the films Johnny Mnemonic (1995) and New Rose Hotel (1998), while Gibson also wrote two episodes of tv’s The X Files (1993-2002).

No Maps for These Territories is a documentary about William Gibson. It has been shot while Gibson rides around in the backseat of a car. He is sometimes asked questions by Christine Kielsen and reflects on his life, his writing, technology and the future. There are one or two others interviewed – a few clips with fellow Cyberpunk writers Bruce Sterling and Jack Womack reflecting on the importance of Gibson, plus some scenes with Bono of U2 fame reading sections of Neuromancer and brief interview clips with fellow U2 member The Edge. 90% of the film consists of Gibson talking in the backseat of a car. It is not entirely clear which city the scenes were shot in for the simple reason that some of the time the film has optically inserted different street scenes in the car windows or even has street scenes running in reverse.

I personally interviewed Gibson a few years ago and can confirm he is a wry, sometimes socially awkward interviewee with undeniably interesting views on a whole bunch of things. He talks the way a semiologist writes a discourse ie. uses lots of big words. And does so in often quotable soundbites – on the topic of religion at one point he delivers the hilariously quotable line “I think of religion as just chicken franchise operations.”

Gibson talks about the pervasiveness of technology – how it is all around us to the point it is invisible and we no longer notice it. (The title incidentally is a phrase that Gibson utters at one point, referring to the fact that technological change is taking us into heretofore unknown, unexplored waters). He debunks the myth of people who wish to abandon technology, saying they would very quickly die without the benefits that comes from it like vaccination, civilised medicine etc. Gibson talks about what Alvin Toffler once called ‘Future Shock’ – the inability of people to keep up with changing technology around them. He quotes the account of a clergyman listening to the recorded voice for the first time, calling it of The Devil and says how this technological change can be both awe-inspiring and terrifying, that most people seem comfortable living about ten years behind the wave of change.

Gibson talks about the difficulties of predicting the future and how the real world has a habit of overtaking science-fiction. He cites a couple of examples that date the film in amusing ways – one being of how the marriage between Michael Jackson and Lisa Marie Presley seemed more surreal than fiction. The other is when he cites the Oklahoma City Bombing as a game-changer. No Maps for These Territories came out a year before 9/11, an event that was the game changer for the 21st Century and demonstrates how only in the space of a year the predictions that Gibson talks about were already been overtaken by the real world.

Gibson talks about his own work and Neuromancer in particular. He is rather dismissive of Neuromancer, saying it was a journeyman work and how he could never go back to the same mindspace to write that again despite numerous entreaties to do so from fans. He speaks of his beginnings as a writer and tells an amusing anecdote, reciting from memory a sentence that he struggled for years to get absolutely perfect, as well as the peculiar difficulty of not knowing how to be able to describe motion and action in his writing.

Gibson also talks of his own life. He does briefly visit Myrtle Beach, South Carolina where he grew up. He talks of how he fled from the USA and relocated in Canada during the 1960s at the height of the Vietnam War. He dismisses the notion of his reasons for doing so being because he was a Draft Dodger and that his interest at the time was more ‘hippie chicks’. He does spend some time talking about the American expat scene of the era in Toronto and the drug culture – in another of his quotable quotes, he dismisses the drug experience, which is after all just produced by blocked sensory receptors, as “just a wank.”

No Maps for These Territories is made by British filmmaker Mark Neale who elsewhere has mostly made a series of documentaries about motorcycle racing.