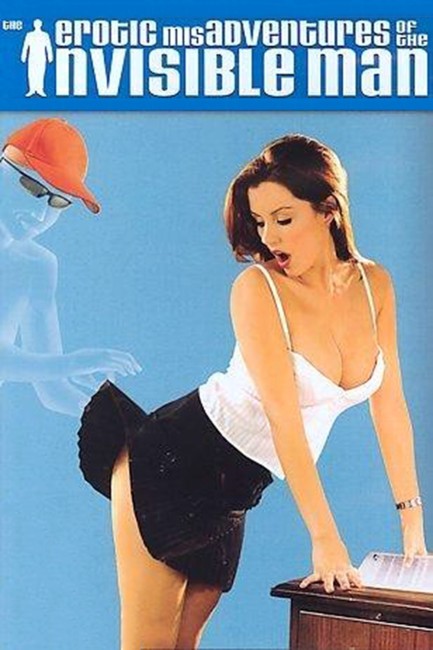 Wannabe actor Norman Parent is having a bad day. Discovering that his girlfriend Rachel is seeing another guy, he goes to his job as a waiter but is fired because he is thought to be fraternising with aspiring actress Kelli Parkinson. Norman then stumbles and spills a jar of special butterscotch over himself, which causes him to become invisible. He uses his newfound powers to humiliate his obnoxious boss and guests at the party. He gets a ride home with Kelli and the two become lovers after eating some aphrodisiac chocolates from her landlord, the sex magic healer Madam Nirvana. They accompany Madam Nirvana to England on an assignment to exorcise a ghostly butler and then on to Italy where Kelli has an audition. However, Kelli’s jealous, sexually harassing agent Robert Bull has also used some of the butterscotch to become invisible and follows, determined to seek recourse.

By this point, the sophisticated comic romp of Milo Manara’s graphics has been watered down and all that The Erotic Misadventures of the Invisible Man is is a lowbrow softcore farce typical of the adult cable films of this period. You are struck by the silliness of some of the scenes – like where Scott Coppola looks in on an encounter between Elina Madison and Bobby Shah in the wine cellar, which consists at one point of two long-haired people throwing their masses of hair around as they thrash their heads like head bangers. Later the invisible Coppola has a dream scene where he and Gabriella Hall are engaged in a sexual Olympics up against Madison and Shah on opposing beds while judges sit at a table and hold up numbered cards to rate their performances.

The plot is fairly random, no doubt due to being made up of episodes from a tv series. Immediately after Scott Coppola becomes invisible, rather than explore the condition or even seek a remedy, the first thing he does is accompany Gabriella Hall as she joins her landlord Kim Dawson going to England to conduct an exorcism of a ghost butler, followed by their heading on to Italy so that Hall can attend an audition. The nemesis of Doug Merrill’s invisible agent only really turns up towards the end and the confrontation with him consists of no more than a fight in a bar.