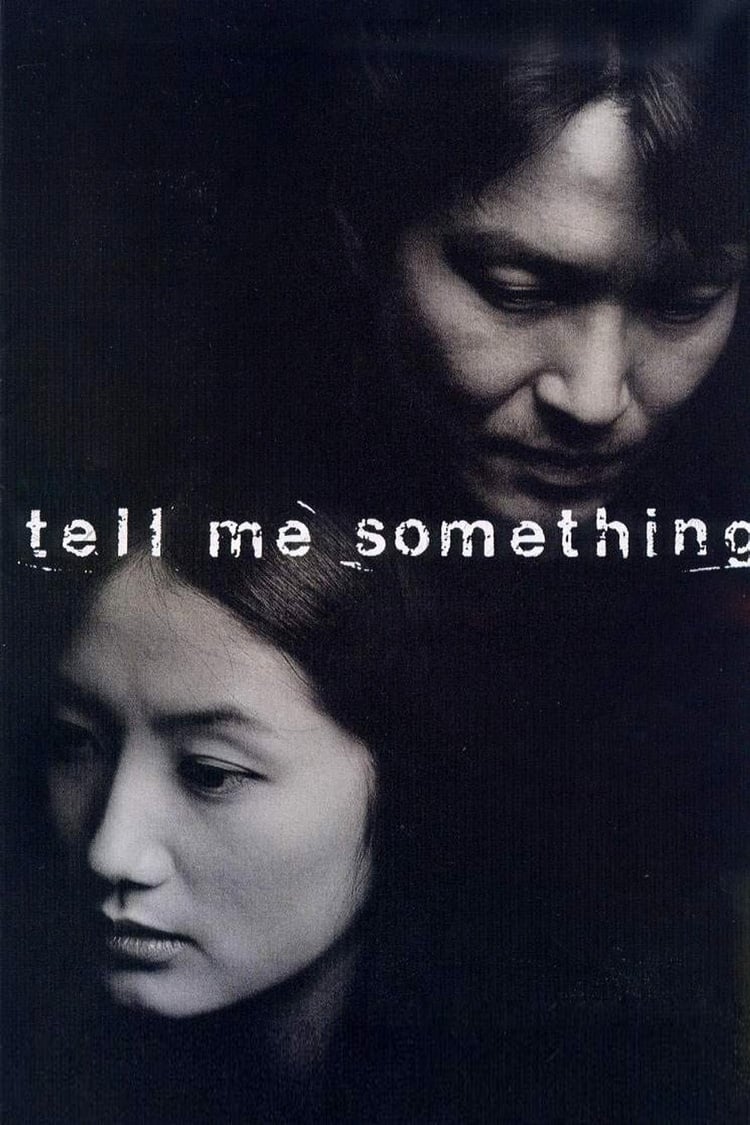 Seoul police try to track a killer who is leaving severed body parts all over the city in plastic bags, each of the bags containing parts mixed up from several different victims. Police detective Cho then discovers that all the victims were former lovers of Su-yeon Chae. As he tails Su-yeon, trying to work out which of the people in her life is the killer, Cho is sent a severed head that marks him as the next victim.

In the 1990s/2000s, South Korean cinema made rapid and acclaimed advances onto the international stage. Increasingly in this time, Korean filmmakers began adopting other international genres, they being particularly successful in their ventures into the Hong Kong-styled hard-boiled cop thriller. Tell Me Something is in effect a South Korean version of Se7en (1995).

Tell Me Something leaps with great relish into the gory details of the killings. The opening image is of a body being cut up and throughout the film offers up a good deal more grimly realistic gore than any other serial killer thriller – a supporting character is impaled with a forklift, a bag of body parts is splattered all over a freeway overpass and, in one great image, a group of kids kick a bag left by a mall elevator, unleashing a torrent of gore and severed heads.

For all that, Tell Me Something never works with the darkly intensive grip in the back of the soul the way Se7en did, the way tv’s Millennium (1996-9), or even an inferior Se7en copy like 8MM (1999) did. Rather Tell Me Something seems stuck at turning standard thriller conventions, swinging suspicion onto various characters before offering a twist ending that goes against what we have been led to think. There is disappointingly little here that is not directly out of Thriller Scripting Class for Beginners #101. There are times when the threads of connection are not clear either – one failed to work out what the significance of the buttons and the photo found at the killer’s apartment was, nor why the photo of Sung-Min’s car suddenly becomes a vital clue.

Director Chang Yoon-Hyun shoots almost the entire film by rain – you might get the impression that the sun never emerges from behind cloud cover in Seoul – and crafts the the beautiful Shim Eun-ha as an enigmatically aloof presence at the heart of the film. Despite an earnest effort, he never tightens the film enough to hold one enrapt and all that ultimately keeps it moving is a formulaic plot.