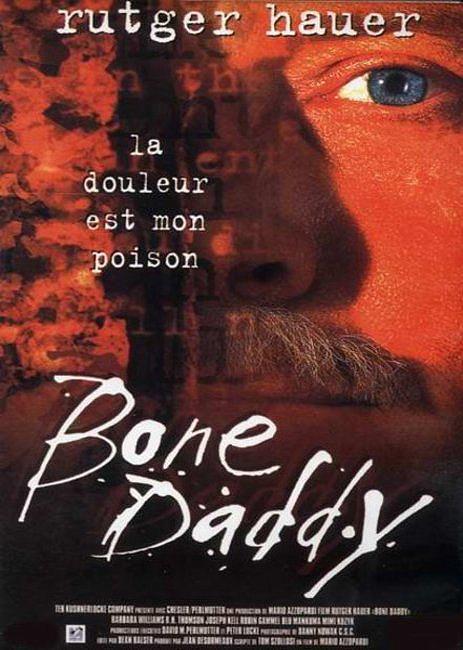 Former Chicago police medical examiner William Palmer publishes a book entitled ‘Bone Daddy’, a fictionalisation of the famous unsolved Bone Daddy case that he worked on fifteen years before. However, the book’s publication serves to bring the real Bone Daddy back out of retirement. The killer abducts Palmer’s agent. He then tauntingly leaves a trail of bones removed from the agent body’s while he is still alive for Palmer to find.

Bone Daddy is a serial killer thriller, one of a vast number of copies of The Silence of the Lambs (1991) that came out during the 1990s. Among these, Bone Daddy is a routine and unremarkable variation.

Certainly, the film has an interesting sounding story in synopsis and in another director’s hands the same material might have worked well. However, former tv director Mario Azzorpardi lacks the dark obsessive psychological undertow that made superior entries such as Se7en (1995) and tv’s Millennium (1996-9) so compulsively watchable. There is a reasonable twist ending but the plot lacks a grip that holds the attention.

Rutger Hauer goes through the paces – he is now in his fifties and visibly aging. It feels like it has been a long time since Hauer has given a performance that has had any passion and life to it.