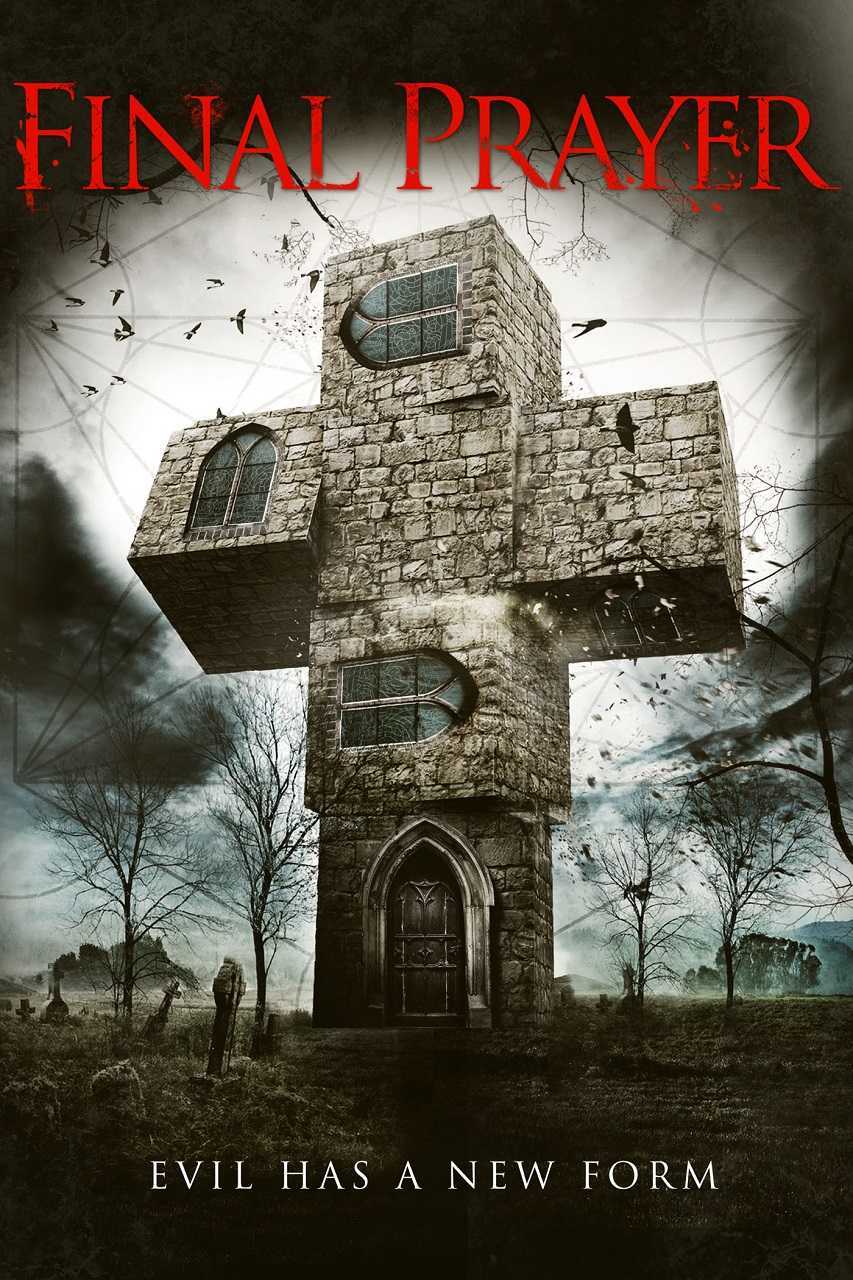 Videographer Gray Parker travels to a small town in the English countryside. There he joins Deacon and the two set up in a rented cottage, later being joined by Deacon’s superior Mark. They have been hired by the Catholic Church to investigate a reported miracle in a local church. Gray sets up cameras and begins filming everything. Deacon and Mark, both priests with the papacy, are utterly sceptical and dismiss the supposed videotaped evidence presented as parlour tricks played by the parish priest Father Crellick. However, as Gray sets up his audio equipment in the church, he begins to detect eerie phenomena that defy easy explanation.

The Found Footage film has become colonised and almost completely overworked by the horror genre in recent years to the point that one greets yet another attempt to mine the form here with ennui. The greatest success among these was Paranormal Activity (2007), which created something undeniably spooky out of the image of watching through closed circuit monitors as a sleeping couple found something was in their house. This was followed by a seeming never-ending series of sequels, as well as other haunted house Found Footage copies such as Lake Mungo (2008), Paranormal Entity (2009), Gacy House (2010), Haunted Changi (2010), Emergo/Apartment 143 (2011), Grave Encounters (2011), Haunted Poland (2011), 7 Nights of Darkness (2011), Muirhouse (2012), 100 Ghost Street: The Return of Richard Speck (2012), The Bell Witch Haunting (2013) and 21 Days (2014).

The Borderlands – not to be confused with the earlier Torture Porn film Borderland (2007) – is a debut film for British director Elliot Goldner. It is one effort among these that does something modestly effective with the Found Footage ghost story. For one, it does one thing that few of these Found Footage ghost stories do – it holds back on trying to constantly make us jump and spends time developing atmosphere. The characters are more distinctive than usual – Rob Hill plays with a chipper and coarse Midlands accent that in real life would probably quickly become incredibly annoying, while Gordon Kennedy plays the dour priest who it becomes increasingly apparent is holding secrets. We become absorbed in their mission and the set-up.

The first effect is one that jolts us – so much that you have to rewind and make sure you haven’t missed it – where Rob Hill is in the cemetery and the camera passes a gravestone and we are startled to find that it has his name on it, something he doesn’t even notice, before the camera moves on and then comes back to show another name is on the headstone. It is a wonderfully subtle effect that shows just the sort of things that the Found Footage genre can be put to. Elliot Goldner manages to get some good jolts out of objects moving and statues unexpectedly dropping. Especially good are the scenes with eerie baby cries that appear out of the walls as Rob Hill tries to use his audio equipment to track them. This starts to add up to something increasingly eerie and undeniably effective, even leaving us forgetting that we are watching Found Footage.

After an extremely good build-up, The Borderlands falters when it comes to the pay off. This smacks of not really knowing how to end the film more than anything else. We get the two principal characters following the path of Patrick Godfrey who has disappeared down under the church, finding a vast labyrinth of tunnels. [PLOT SPOILERS] This is followed by several minutes of the two characters running/crawling through tunnels by torchlight – the point where the film starts to travel into more standard Found Footage territory. Finally the characters become trapped in a narrow defile, finding that it is organic matter that starts to close in around them before it would seem (the film is never very clear) that they are inside the gullet of a creature – some giant worm a la The Lair of the White Worm (1988) you keep thinking. This quasi-Lovecraftian ending leaves the film ending on a question mark where you are never sure what is happening or what the agency behind everything is.