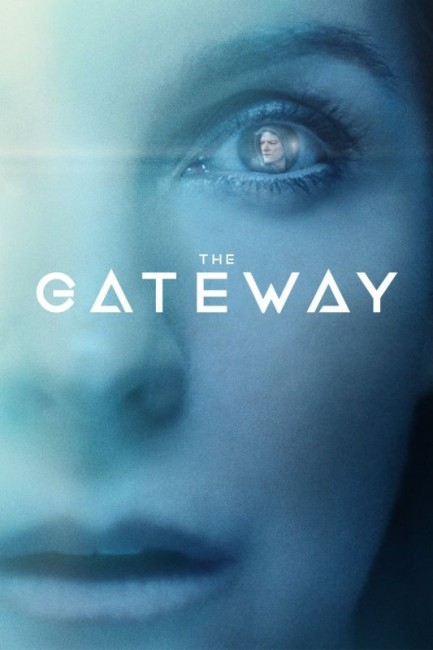 In Perth, Jane Chandler is a physicist that heads a research project that is attempting to perfect a teleportation process. They are able to dematerialise objects placed in the chamber but these fail to rematerialise at the other end. She then returns home to find her husband Matt has been killed in a car crash. Returning to work in the aftermath, she realises that they have been teleporting the objects into a parallel world. They succeed in communicating with their counterparts there and in sending objects back and forth. Jane then decides to enter the chamber and transport herself to the parallel world. There she finds this world’s Matt – here it was she that was killed in the car crash and he who is still alive – and he agrees to accompany her back to her world. She introduces him to the children, he having to adjust to the fact that he has children in this timeline but did not in the other world, and they all agree to keep him a secret from everybody else. However, as they settle into life, Jane begins to realise that this Matt is a psychopath and that he is prepared to kill to stay in this timeline.

The alternate timeline/parallel worlds theme is one rich in possibilities. It must be said that The Gateway would have to count as possibly the least imaginative treatment of these. It does nothing with the idea beyond hopping into an alternate timeline and returning with what Jacqueline McKenzie thinks is her husband but in short course turns out to be an evil double. Towards the end, the film engages in slightly more possibilities with them hopping between multiple timelines but these come with absolutely minimal imagination – the major twist seems to be that Jacqueline McKenzie is having an affair with Ben Mortley in one timeline. There’s the suggestion that the world that bad Myles Pollard came from is a dark universe – registered by a lowered lighting level and the sound of helicopters on the soundtrack. But in none of these cases do the filmmakers grasp the idea of temporal causality – if a timeline is different to this then it is more than just good twin/bad twin, it is about the timelines diverging from a common point – the further the point of departure goes back, the wider the divergence from events will become and the wider the differences the less likely that they will have led to the same people being born.

The Gateway has been made on a low-budget in Australia by John V. Soto who had previously made the horror films Crush (2009) and Needle (2010) and the thriller The Reckoning (2014). Soto’s direction is routine and unimaginative in every regard. He feels exactly like a tv director who plans his shots by the textbook and gets everything over and done with with a minimum of fuss and an entire lack of personal engagement before moving on to the next set-up.