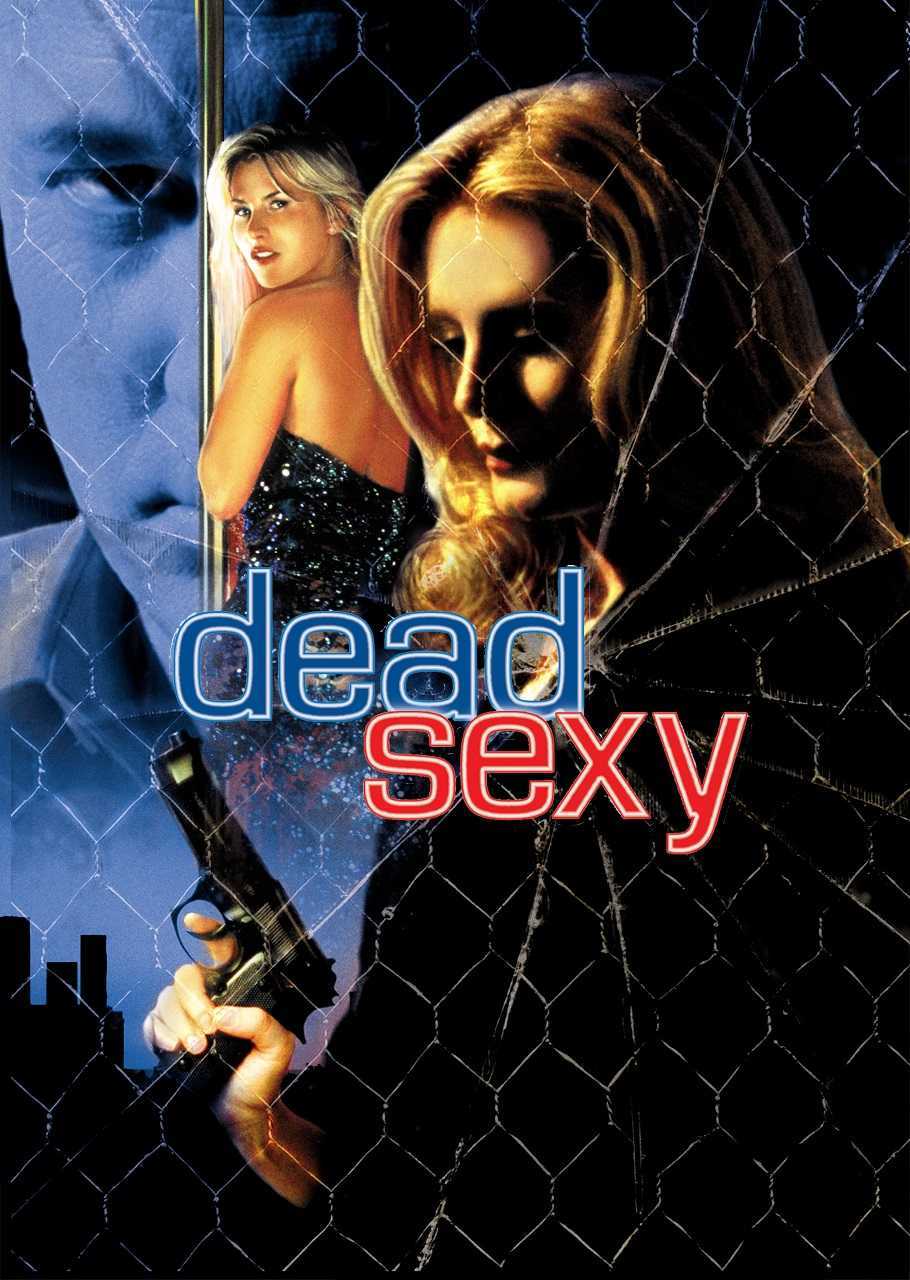 Police detective Kate McBain is forced to relocate to a precinct in Southern California after a scandal in which she slept with the suspect in an investigation. There she is partnered with the macho Keith Rackles. The two of them investigate a series of murders where women have been found strangled in identical ways. Investigation reveals that all the victims were call girls from the same agency. Kate and Rackles look at the agency’s list of regular clients and investigate those that have seen all the dead girls. Kate meets one of these clients – wealthy Rutherford ‘Blue’ Dresden who has a reputation for the overwhelming way he treats the girls. Kate is introduced as a call girl and ends up being swayed by Blue’s charms and sleeping with him. However, as she becomes involved with Blue, investigation shows that his mother was killed in an identical way to the murdered call girls. At the same time, Kate discovers that Rackles was engaged to one of the call girls and swore vengeance against Blue for hiring her. She comes to believe that Rackles could be trying to frame Blue or even that he might be the killer himself.

Dead Sexy, when it comes down to it, is a blatant copy of Basic Instinct (1992). The only major difference is that the sex of the investigating detective protagonist has been changed from a man (Michael Douglas) to a woman (Shannon Tweed). Otherwise there is the same basic set-up – the detective being sexually drawn towards an enigmatic stranger who may or may not be responsible for a series of murders, while suspicion is also wound onto a secondary suspect who is close to the detective.

Shannon Tweed is adequate. Despite having made her name in this upmarket erotic film and taking on an executive producer role here, Tweed is clearly using a body double in her nude scenes. The film also co-stars Sam J. Jones who came to fame in Flash Gordon (1980) and then developed a minor career as an action star. Jones, now at age 47, has certainly improved his abilities as an actor in the two decades since Flash Gordon but has also become much more beefy. As the enigmatic male stranger, John Enos is miscast. Enos has a stolid, solidly built figure, almost as wide at the shoulders as he is tall, but while he tries hard, he lacks much of the mystery and overwhelming charm that his character is described as having.