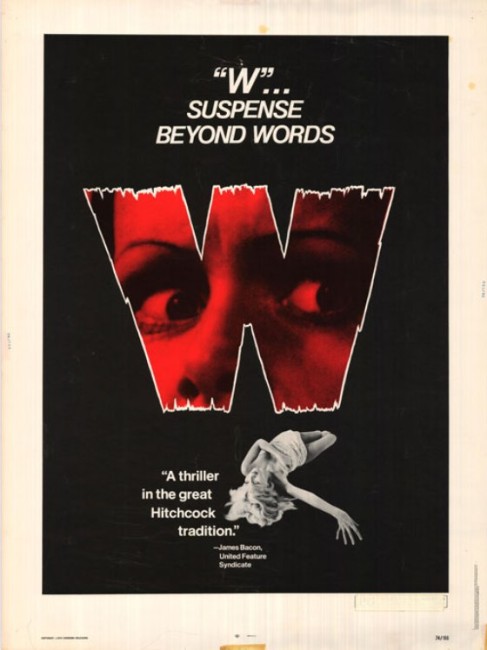 aka I Want Her Dead; W is the Mark of Death