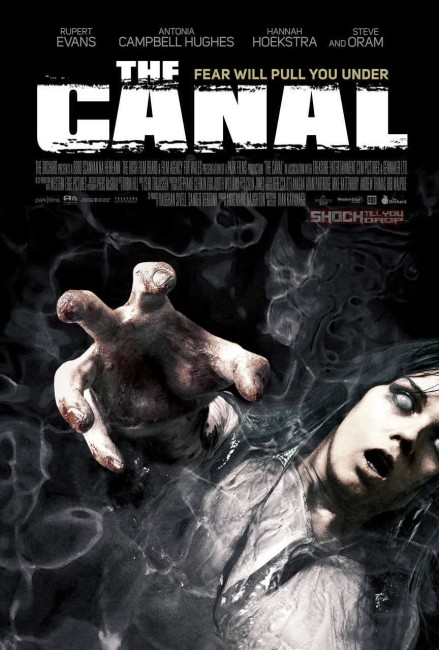 Film archivist David Williams and his wife Alice move into a new home alongside the canal. Five years later, David views a newsreel from 1902 in which he discovers that William Jackson murdered his family and several others in the same house where they live. At the same time, David comes to believe that Alice is having an affair with a colleague. He follows and sees them together but, after picking up a hammer to kill them, walks away. That night, Alice fails to come home. After David reports her missing, a police search dredges her body from the canal. Under suspicion by the police, David becomes certain that William Jackson, the killer from 1902, is haunting the house and his spirit is appearing in pieces of film that he shoots. Others however cannot see anything and believe that the grief-haunted David is losing his mind.

The Canal was the fifth directorial film for Irish director Ivan Kavanagh. Kavangh had previously ventured into the horror genre with Tin Can Man (2007), while his other non-genre works The Solution (2007), Our Wonderful Home (2008) and The Fading Light (2009) all centre around families with deep dark secrets. The Canal is the first of of his films to gaine a reasonable profile and did the rounds of a number of international film festivals.

The Canal has received modest acclaim and so I looked at it with anticipation. By citing Val Lewton’s classic films Cat People (1942) and The Curse of the Cat People (1944) at one point, Kavanagh is tipping his hand that The Canal rests in a place of psychological ambiguity. Lewton was famous for the classic approach where you could never be certain if the central menace was real or existed inside the characters’ heads. (For a more detailed overview see The Ambiguously Fantastic).

The film here vies between this ambiguous uncertainty – did Rupert Evans kill his wife or was it the phantom of William Jackson? Is Rupert Evans seeing and hearing things that nobody else can in his insistence that there is a malevolent presence in the house? Or is it just him losing his mind at grief over the death of his wife? 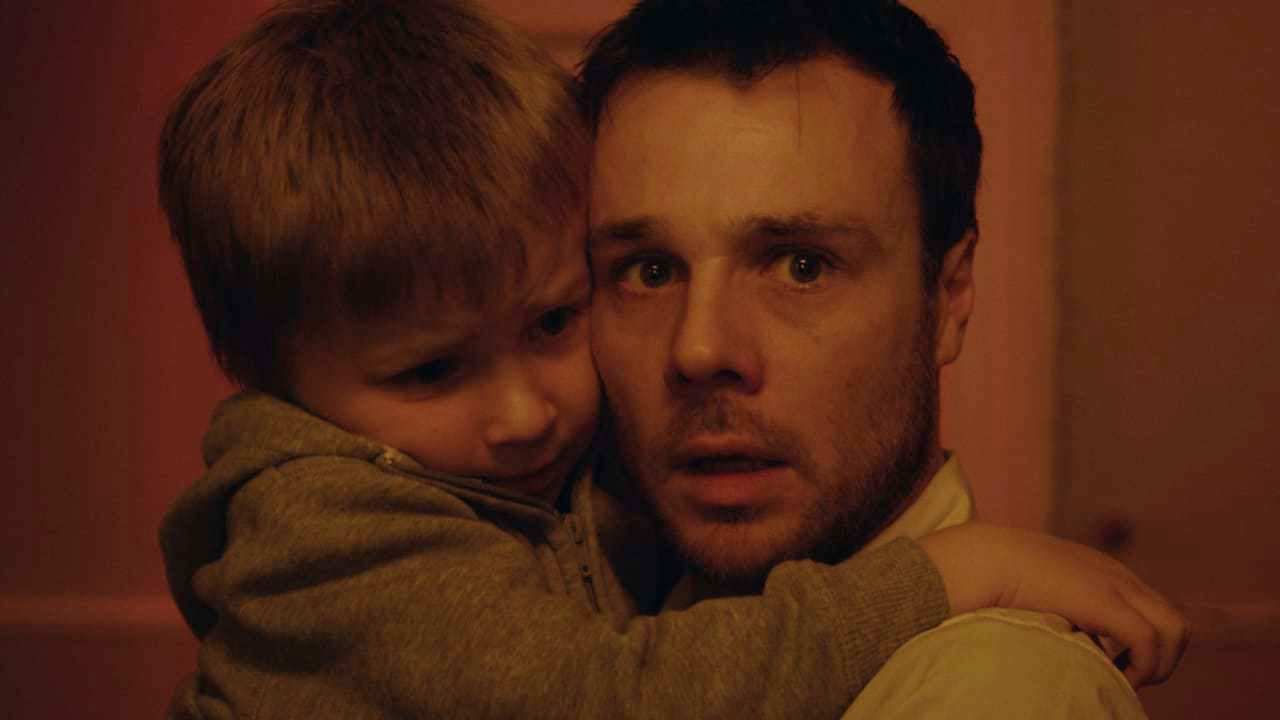 This is well set up but not as subtly handled as it would be if this were a classic Lewton film. Nevertheless, there are a couple of fine scenes – one where Rupert Evans is talking to his son (Calum Heath) by laptop webcam and then sees the dark figure lurking in the background behind him. The other is the scene where Evans is filming things beside the canal and Kavanagh creates an intense sense of dread as a shadowy figure starts to emerge from the grassy verge.

The eventual explanation about what is going on is the same sort of left field Conceptual Reversal Twist that has been conducted far too often as a gimmick in genre films ever since The Sixth Sense (1999). It proves moderately interesting in [PLOT SPOILERS] its eventual revelation that there was no ghost at all but that the phantom figure was all something in Rupert Evans’ mind and that he is the one who has been doing the killings. However, an end coda as son Calum Heath is taken away from the house would seem to indicate that the explanation is not the right one either and that there may be something haunting the house after all.

The only other complaint I would make is a technical filmmaking one – the cameras being used in the 1902 footage are far too modern for what would have been used in the period (which was only seven years after the first film camera had been invented). The cameras of the period were bulky, hand-cranked and certainly lacked the fluidity that the handheld footage we see here would have allowed.