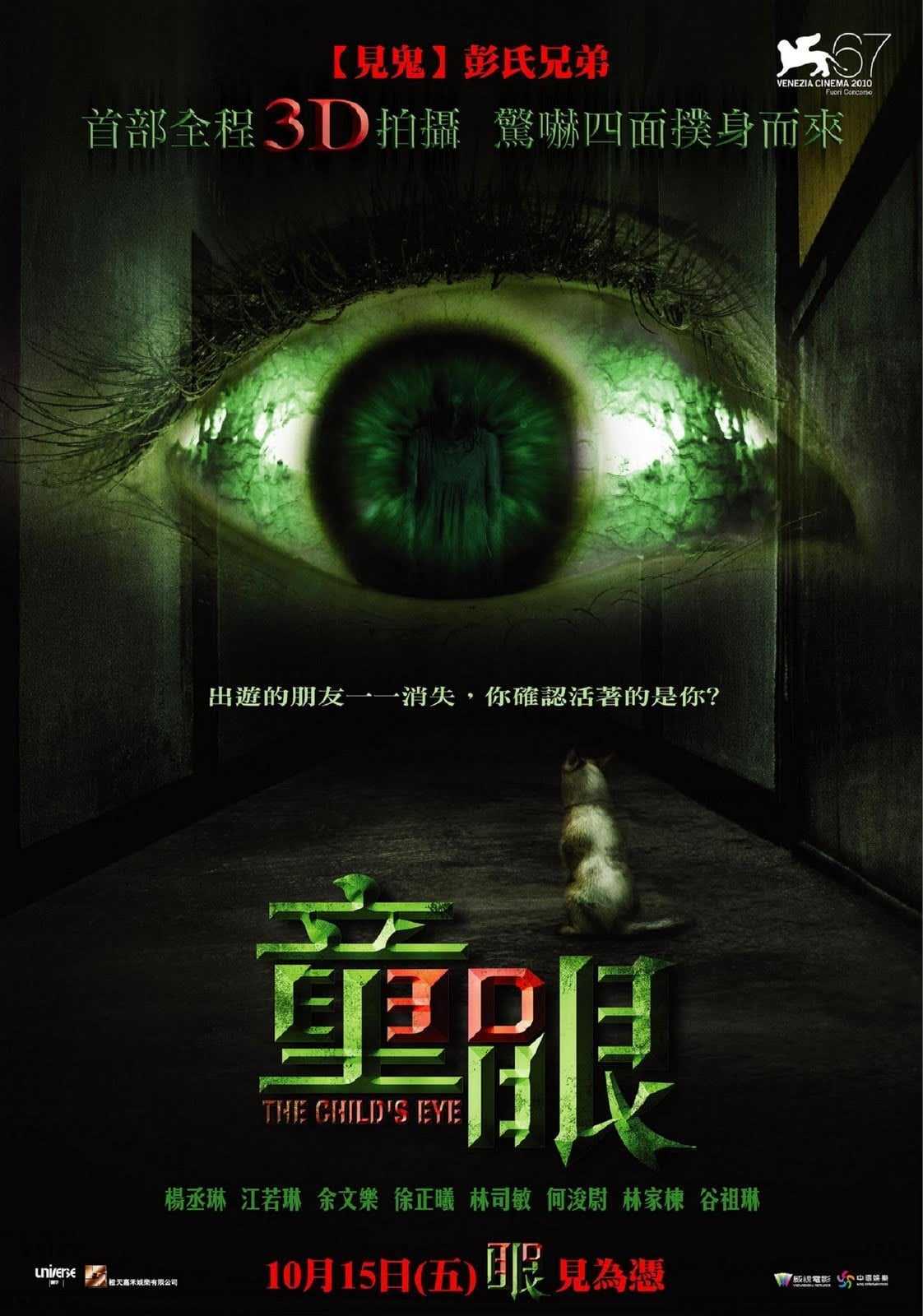 A group of six friends from Hong Kong are in Thailand. Just as they are about to leave, the entire country is disrupted by unrest in the streets and as martial law is declared. All flights out are cancelled and they are forced to turn back on their way to the airport and sign in to a tatty backstreet hotel. As they settle in, they realise that there are ghostly spirits roaming the hotel. As all of the men of the group go into strange fugues, the girls try to find the story of what happened in the hotel’s past.

Thailand’s twin Pang Brothers, Oxide and Danny, emerged in the late 1990s and began to gain attention on the world stage after the hits of the crime film Bangkok Dangerous (1999) and the ghost story The Eye (2002), which led to two sequels The Eye 2 (2004) and The Eye 10 (2005). They conducted a couple of none-too-successful ventures to the US with The Messengers (2007) and the English-language remake of Bangkok Dangerous (2008) but mostly their work has been in the horror field in Hong Kong. Both together and individually, the Pang Brothers have conducted a remarkable body of work within genre material and are some of the finest genre directors on the scene today. (See below for their other genre films).

The title led many to assume that The Child’s Eye was another in their trilogy of The Eye films. (There seems to be some debate about whether the film is part of The Eye series or is a standalone, unrelated effort – my view tends to be the latter in that the promotion made nothing about it being a fourth Eye film and there is never anything in continuity that ties it to any of the other films). It also sees the Pang Brothers experimenting with the 3D fad, which was a hot new trend at the time on the back of the massive worldwide success of Avatar (2009). The Pang Brothers’ approach, which is based on a good deal of uncanny atmosphere, seems an odd fit with 3D, which is usually dependent on a variety of things popping out of the screen. We get a few of these here – riot squads firing a tear gas shell, ghostly hands, a kitchen cleaver coming out of the screen – but to minimal effect.

Certainly, the Pang Brothers deliver several of the eerie, uncanny set-pieces for which they are known. There is a fine scene early in where the six friends go to a restaurant and a chair at the table moves of its own accord, where a strange family sits staring at them and then the waitress insists on delivering a seventh order for the other person seated at the table. There is a later scene with a ghostly child figure hovering over the sleeping Rainie Yang’s bed. And when it comes to the venture down into the basement, the Pangs are in their element with the provision of an arsenal of things jumping out, hands reaching up and things scuttling on the periphery of the frame.

On the other hand, The Child’s Eye is much weaker than the usual Pang Brothers film. There are eerie moments of atmosphere but the whole fails to strike in the imagination. Once we get down to the basement, what is happening seems very murky. In all honesty, one failed to follow the end explanation regarding murdered dog spirits, aborted children, a half-human, half-dog person, and the brother and sister. The film also interestingly chooses the state of emergency and imposition of martial law that was declared in Thailand in September 2008 as a backdrop but this proves to have no bearing on the story after its initial mention.