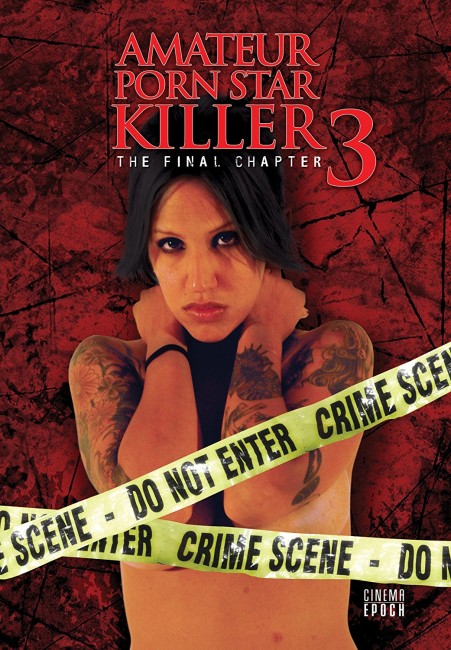 The main sequence with Shane Ryan and Regan Reese is also lacking in the edginess of the earlier films. Much of the film consists of Ryan picking Regan Reese up at a bus stop and he driving down country roads (all the while filming her!) as they chatter. The padding and going on about nothing is never surely better symbolized than a scene where Ryan stops the vehicle in the middle of nowhere and asks her to get out so he can show her something … which turns out to be nothing at all.