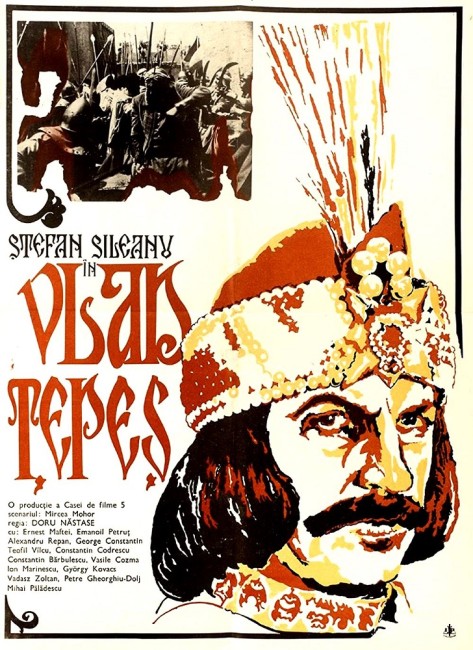 In 1456, Vlad Tepes leads an army that reclaims the throne of Wallachia, once occupied by his father, and declares himself ruler. Vlad, nicknamed Dracula, institutes a cruel regime, inviting the beggars to a lavish feast and then setting the building alight. He cracks down on the control of the boyar merchants and institutes a harsh punishment of impalement on a stake for any crime. Across The Danube are his sworn enemies the Turks. Refusing to pay tribute to the Sultan Mehmed, Vlad instead rallies an army of peasantry to fight back against the Turkish incursion into their lands.

Vlad Tepes is an historic figure who holds a notoriety in genre fiction. Born between 1428 and 1431, he held the throne as voivode of Wallachia (now incorporated into present-day Romania) three times between 1448 and 1477, which ended with his assassination. Vlad was known for the harshness of his regime, including his habit of impaling enemies and those judged on stakes, which earned him the nickname Vlad the Impaler. Four hundred years later, Bram Stoker came across the accounts of Vlad and was intrigued by the nickname Dracula – Vlad’s father Vlad I had taken the name ‘Dracul’ meaning dragon with ‘Dracula’ therefore meaning ‘son of the dragon’. Stoker borrowed this name for the central figure of his eponymous novel Dracula (1897).

Romania was part of the Eastern Communist bloc between 1947 and 1989. This Vlad the Impaler film was made during the period where the country had come under the dictatorial rule of Nicolae Ceausescu from the 1960s until the revolution of 1989 during which ended when he was publicly executed. The interesting thing about this is that with most of Romania being under Communist rule from the 1940s, the Hollywood Dracula film was largely unknown. It is possible that early works like Nosferatu (1922) and the Bela Lugosi Dracula (1931) had travelled across there but the bulk of the Vampire Films from the 1940s through to its growth as a genre in the 1950s and 60s would have been unknown to most Romanians.

Thus what we end up with in Vlad the Impaler is a depiction of Dracula/Vlad the Impaler as a purely historical figure, having quite possibly been made without any knowledge of the Dracula Film. It is also interesting to hear the familiar names pronounced with the Romanian tongue. Thus what we have been calling Drack-you-la comes out as “Drack-koo-leea” and his father “Drack-ool”, while Transylvania sounds like “Tran-sil-vain-ee-e”.

Vlad the Impaler is a very different figure in Romania than in the West where the most that people know about him is that he was an historical tyrant and liked to impale people on stakes. By contrast in Romania, even still today, he is taught as a national hero who fought to maintain the country against outside forces. This nationalistic interpretation, which was pushed as propaganda by Ceaucescu, handily sweeps Dracula’s well historically documented atrocities under the carpet and minimises them. 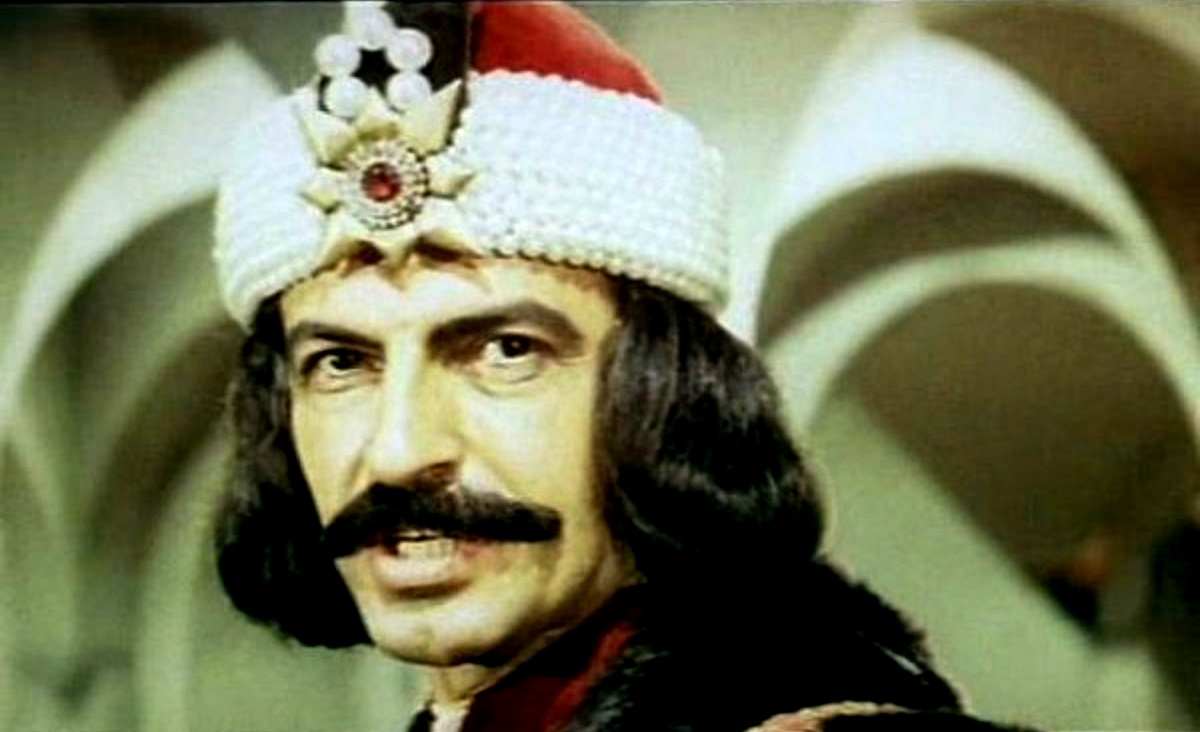 As a result, the film rewrites Vlad the Impaler as a hero and treats many of his atrocities sympathetically. Regarding impaling, Vlad says at one point: “I didn’t want it. It had to be done.” We also get a scene where the boyars sit around contemplating ways to amplify Vlad’s crimes and make him seem as terrible as possible. The historical record tells a very different story and has Vlad enjoying watching victims die beyond his castle walls. When the numbers of those impaled are speculated as running as high as 50,000 (which would have been ten percent of the population during this period), this goes a little beyond him meting out impalement as punishment for crimes as the film claims.

Certainly, we do get to see some impaling and there is the famous scene where the Turkish army were greeted by a forest of impaled – although here it is no more than a couple of dozen. There are other scenes like where Vlad invited all the beggars to a feast and set the hall alight – although the film makes the point of telling how Vlad removed the children and cripples before doing so, something he did not concern himself with historically. There is a brief shot of the aftermath of the Turkish ambassadors being sent back with their turbans nailed to their heads.

Director Doru Natase has an occasional eye for visual spectacle – armies all lined up and the like – but is mostly a stolid director. Stefan Sileanu cuts a bullish and dominating presence as Vlad. In truth, Vlad the Impaler is not that interesting a film at least when considered as a genre work. With all the atrocities watered down or minimised, it is a film where the mighty Dracula is reduced to fighting over such things as allocating the rights for German merchants to come and sell their wares in Wallachia. Certainly, from an historic standpoint, it is a film that gives us a fairly accurate depiction of the historical Vlad and the forces around him – as long as one is prepared to have it whitewashed as a nationalist portrait of Vlad that justifies his atrocities.

The only other Vlad Tepes biopic has been the US-made Vlad the Impaler (2000) starring Rudolf Martin, which went with the common legends of Vlad Tepes and is far less historically accurate. There have been several films that identify the vampiric Dracula as Vlad the Impaler with Dracula (1974) and Bram Stoker’s Dracula (1992).